Welcome to The WW2 Zone.

I have been wargaming WW2 since starting playing with my good friend Mark Bevis on his doorstep with unpainted Heroics & Ros micro-armour back in 1977.

Mark has since made a name for himself in WW2 as the creator of Micromark lists – 1000s of the best lists for WW2 (and fine Napoleonic ones) on the wargames vault.

Mark and I have now teamed up to bring you World in Conflict 39-45 – our fast moving and realistic WW2 rules. The rules are built on our 30 years of gaming together and are set up to give you two sets in one:

The rules have all the character of the varied troop types, arms and equipment, vehicles and command structures of the period. As I write this in late 2018 they are in final testing and will go to print after a beta test competition in the UK in January 2019. The rules will feature the fantastic artwork of Giuseppe Rava. 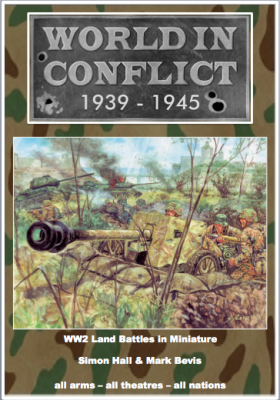 For now here is an overview chapter from the rules for information and some photos from our refight of Rauray in the Cape – which played very historically with A company overrun but British artillery stalling the German breakthrough.  You can follow the new on the  World in Conflict Facebook page. 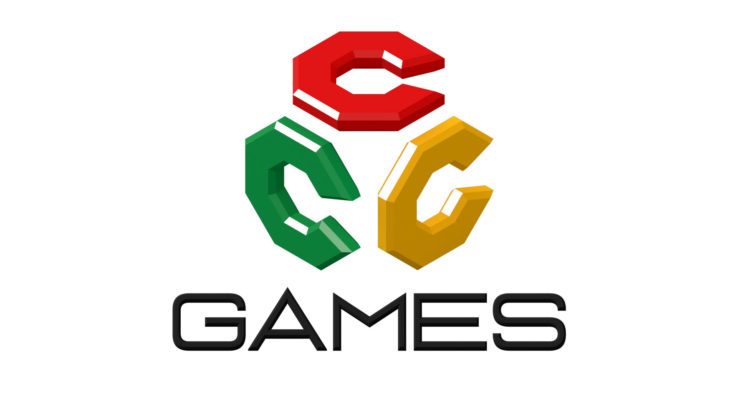