Welcome to the Renaissance Zone 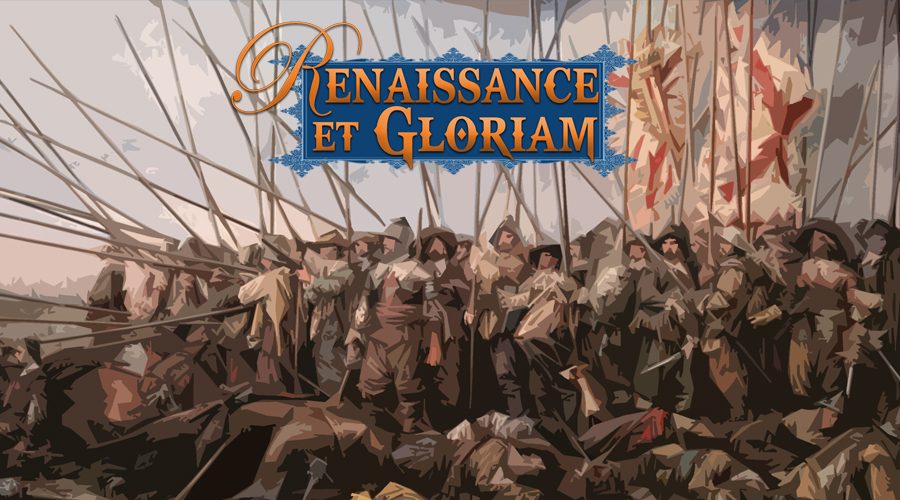 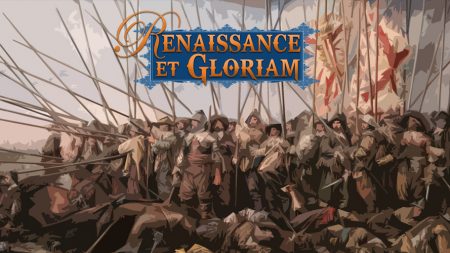 Welcome to The Renaissance Zone.

In 2018 a group of Pike & Shotte enthusiasts under MeG no 1 Alasdair Harley have been adapting my successful MeG rule system to that era. The core systems of course work well for the period. My thanks to everyone involved. 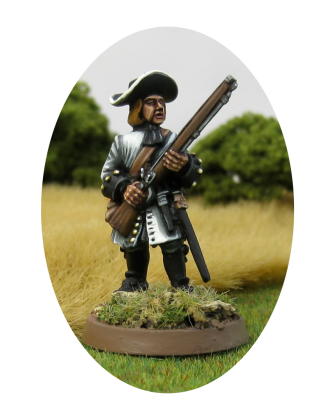 The rules are in final testing through 2019 and will have several beta test tournaments including at Britcon 2019. I will be focusing on them as well later in the year with a view to publishing them late in 2019 or early 2020.

Lists have already been created for the main western periods and have begun on Eastern and American ones for the period. Keep an eye on the new here on on the  Renatio et Gloriam Facebook page for more info as it progresses.

We will post some video footage during the year so you can see some games in action.

This site uses Akismet to reduce spam. Learn how your comment data is processed.